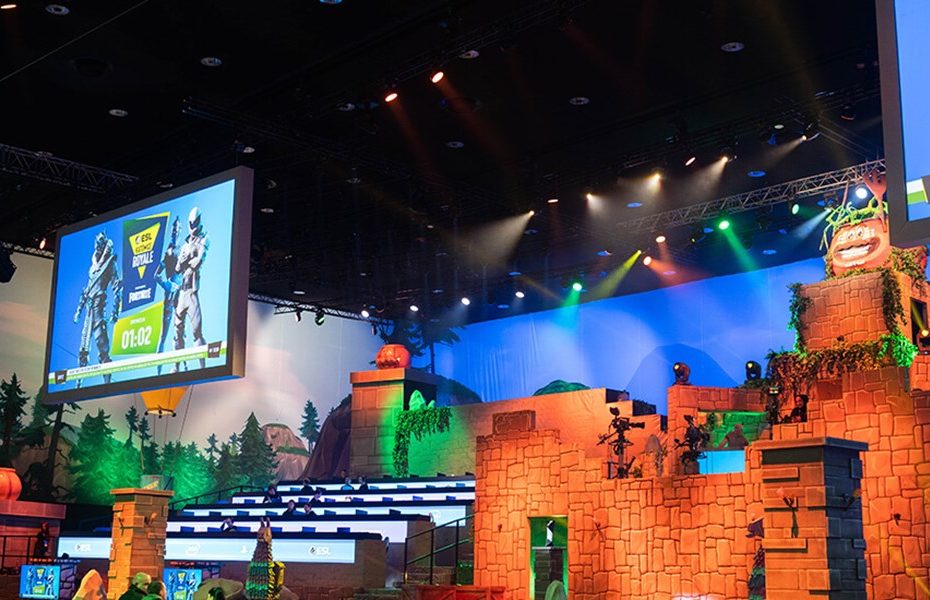 A US teenager has won a record-breaking $3m (£2.4m) after winning the Fortnite solo event. 16-year-old Kyle Giersdorf became the World Champion of Fortnite at the Arthur Ashe Stadium in New York, which also hosts the US Open tennis tournament.

Taking second place in the duos event was 15-year-old Jaden Ashman, from London, who said that he hopes to make a living from gaming, through streaming and content creation. The British teen will share his prize of £1.5m with his teammate.

Over recent years, the esports industry has propelled and Epic Games, developer of Fortnite, have said that over 40 million players participated in the qualifying events for the Fortnite World Cup, competing from all around the world.  It has also been estimated that over 2 million people tuned in to watch the final.

Fortnite has over 200 million registered players worldwide and anyone can enter the tournament and compete. Fortnite is a free game to play and features 100 players landing on an island, the aim is to eliminate the other players, with the last man standing winning the game. Players have to find new weapons and scavenge for materials to help survive and defend themselves.

At GG Insurance Services, we have worked with a wide range of specialists to create a variety of insurance products to protect the games industry, from our Developers & Publishers Insurance to our Events Insurance. To find out more about our insurance solutions, call us today on +44 (0) 800 294 0431.