Plagiarism in the games industry 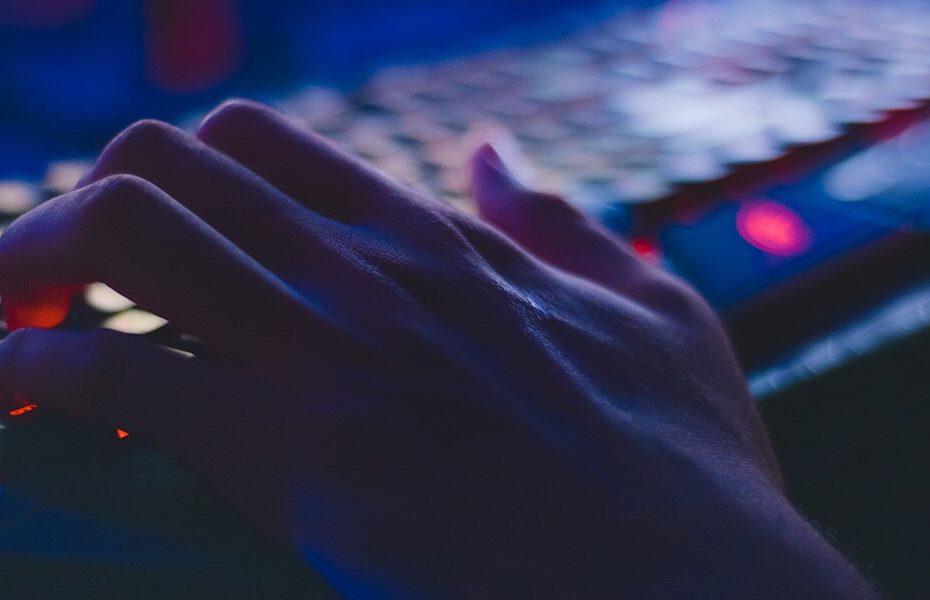 Plagiarism is one of the biggest issues for games developers in the games industry. Today’s video games market resembles 80s style video games and retro gaming remains to be a popular choice for gamers, even though technology has grown. Games development is a multi-million pound industry, we have top of the range tools to produce one-of-a-kind games, but in the ’80s, video games were simple to create due to the limited computing resources. Back in those days, it was a petty issue if two games were similar, and many were often cloned. But today, plagiarism is in the spotlight and it’s become a bigger legal issue than ever before.

In May this year, video game publisher Bethesda Softworks came under fire as they released a free tabletop adventure game to promote the launch of their Elder Scrolls Online expansion ‘Elsweyr’. Soon after, they pulled the game down because similarities were spotted between the Elsweyr tabletop game and a 2016 Dungeons & Dragons adventure called ‘The Black Road’, written by Paige Leitman and Ben Heisler.

In August, Blizzard Entertainment sued Chinese games company ‘Sina Games’ after their game ‘Glorious Saga’ used elements from the World of Warcraft franchise. According to Blizzard, Glorious Saga is “almost entirely copied from the Warcraft games and related products.” Blizzard claimed that “every monster, creature, animal, and vehicle in the infringing game was copied from the Warcraft games.” For each instance of copyright infringement, the company required that Sina Games pay $150,000.

In most industries, businesses face standard risks, but games developers in particular are exposed to complex issues including trolls, cyber-attacks and indemnity. Game Developers Insurance will cover your legal requirements and provide other products specially designed for the games industry. From professional indemnity with cyber which includes software copyright, software coding and defamation to business interruption. For more information, give us a call on +44 (0) 800 294 0431 to talk to one of our games insurance specialists