Home » Blog » The games industry: A hunting ground for cybercriminals

The games industry: A hunting ground for cybercriminals 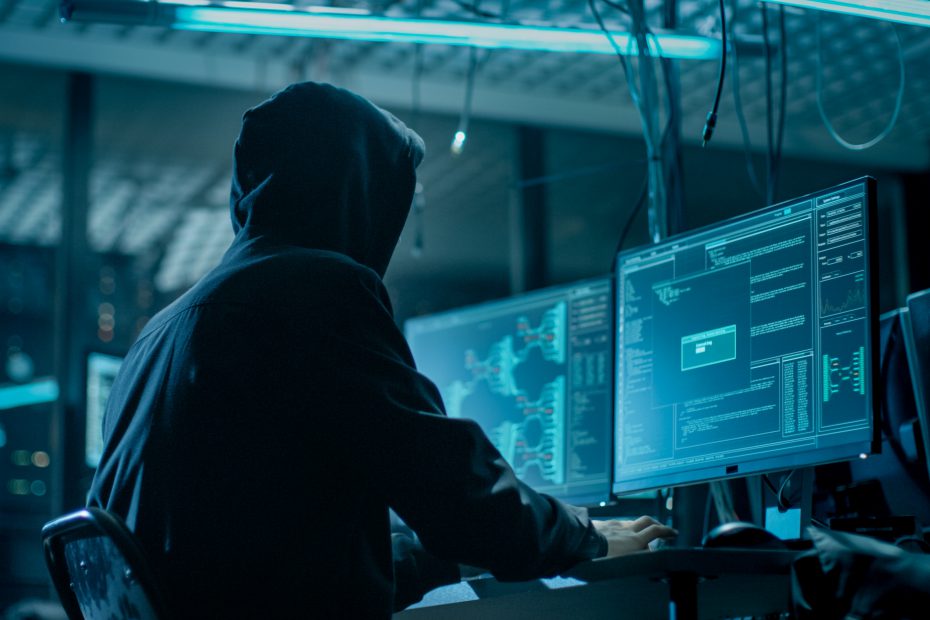 Cybercriminals have a constant eye on the games industry including games developers and gamers. Hackers know how much games companies make when they launch a game, which is very attractive to these criminals. Red Dead Redemption 2 generated $725 million in the first three days of release!

There are two main reasons why games developers and companies are exposed to cyber-attacks, firstly, the majority of video game companies use low-friction authentication methods, increasing friction drives customer attrition which means loss of revenue. The second reason is customers see gaming as a low financial risk, so gamers tend to use weak passwords.

Akamai Technologies in Massachusetts, a cloud services provider has witnessed over 12 billion cyber-attacks in the gaming industry since early 2018 – mainly related to credential stuffing. Cybercriminals use credential stuffing as an effective way of stealing account credentials particularly email addresses, usernames and passwords. From November 2017 to March 2019, Akamai gathered data from its global network of more than 230,000 servers. They found that almost 51 per cent of all credential stuffing attacks on the games industry came from Russia.

But it’s not just gamers who are at risk of having their sensitive data exposed and losing money, a successful cyber-attack on a game developers’ company can result in substantial financial loss. This financial loss will generally be due to the cost of repairing systems, products and networks. A cyber-attack will also affect the reputation of your business resulting in loss of companies, sales and profits.

Our Game Developers Insurance will protect your business in the event of a cyber-attack, covering data breach, computer security failure and crisis management costs. At GG Insurance Services we provide expert protection for the games industry, with insurance policies that cater to a business’s individual needs. For more information, give us a call on +44 (0) 800 294 0431 to talk to one of our games insurance specialists